REBUILD In the News 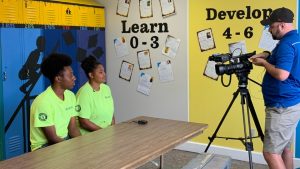 September 2021 – The Canton Repository – “Project REBUILD of Canton gets $10,000 from Huth Foundation”

March 2017 – The Canton Repository – “Life on Trump Avenue: Getting ready to work” 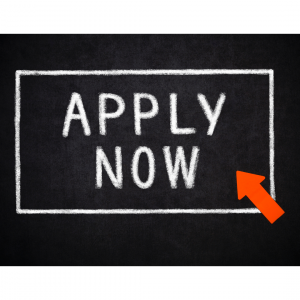 Project REBUILD re-engages young adults to create pathways to academic, professional, and leadership opportunities while providing them with the skills and support to set them up for lifelong success.